Users can become a Liquidity Provider (LP) by depositing into any perpetual market offered by the DAMM.

By doing so, LPs increase the liquidity depth and collateralisation within the market and earn:

﻿LPs on Drift acquire opposing positions from new trades against the DAMM, regardless of the DAMM's net position. As such, LPs are effectively investing in an active liquidity provision strategy on Drift's DAMM.

Users are also able to LP with leverage.

When an LP adds liquidity to the DAMM, they increase the amount of liquidity on the AMM curve by increasing k.

Specifically, sqrt_k is incremented by the number of lp_shares the LP takes on (code) and so the proportion of liquidity provided to the DAMM is the ratio: lp_shares / sqrt_k.

This ratio is used throughout the code to calculate the amount of base/quote asset amounts to give to LPs.

Similarly, when an LP burns their lp_shares, k is decremented by the number of shares burned leading to a smaller k and more slippage for traders.

Initially, 80% of the fees collected by the DAMM will be given out to LPs. The disbursements are calculated as a percentage of the pro-rata liquidity provided to the DAMM.

For example, if the fee collected by the DAMM is 10 bps after filler rewards, then LPs would receive 9 bps out of the 10bps taker fee.

This fee will be reflected in an improved cost basis of the positions acquired (code).

Note that this fraction is a higher proportion than the active JIT maker rebate.

The reason LPs only earn funding on settled positions is to defend against malicious LPs and ensure all LPs earn the correct amount of funding.

At a high level, we track how much base/quote_asset_amount to give each lp by tracking a "last_..._per_lp" variable for both the base and quote amount when they first add liquidity (ie, last_base_asset_amount_per_lp and last_quote_asset_amount_per_lp respectively). For each trade that occurs on the protocol, we update these variables so the LPs get a slice of the opposite side of the trade (ie, if a trader opens a long then the base_asset_amount_per_lp variable would be decremented to track that the lp opens a short) (code). To determine how much base/quote to give LPs when they burns their shares, we take the difference between the current per_lp values and the last per_lp values and multiply it by the number of shares they have (code).

The DAMM has many protections which are implicitly applied to LPs (see Optimisations).

Guards against botting activity aimed at taking advantage of auction order flow are also in place. These guards can be fine-tuned over time.

A brief cooldown period to burn LP shares (30 seconds since the last liquidity addition) is in place to prevent the potential atomic MEV capture of flow from the protocol/non-bot LPs. 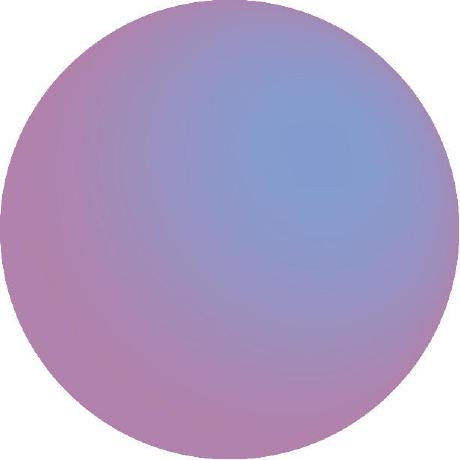 Updated 16 Dec 2022
Did this page help you?
Yes
No
UP NEXT
Liquidity Provision FAQ
Docs powered by archbee